The Vancouver Island Chapter of the national CBC Pensioners group was the brainchild of Victoria retiree Ferg Sidwell. The official founding meeting of the chapter took place on Sept.10, 2001. However, the predecessor of the formal chapter dates back to 1986/87. Ferg was a little concerned that CBC retirees on Vancouver Island really didn’t have any means of keeping in touch with each other or socializing with each other, since there were no CBC production facilities on the island at the time, and therefore no CBC 20-Year Association.  Ferg was able to obtain a list of retirees and set about calling them all up on the phone. At that time there were just 37 retirees living on the island, compared to the current 124. The first of many luncheons over the past 23 years, was held on September 21, 1987, at the Faculty Club at the University of Victoria. That established the chapter’s social gathering tradition giving retirees the opportunity to get together with their fellow CBC retirees.  George Goosen and Rick Rice shared the duties of arranging events and contacting members.

Former chapter President Finlay Payne feels that the V.I. chapter is unique among all the various chapters across the country since so many of the members come from almost all of the CBC regions across the country.  That says a lot for the ideal nature of Vancouver Island as a retirement spot.  Part of the attraction of Vancouver Island is the fact that our winters are a  great deal less severe than most of the rest of the country. So, for any retirees considering a move you’re more than welcome to give beautiful Vancouver Island a try and join us for our annual luncheons. We guarantee you won’t be disappointed! 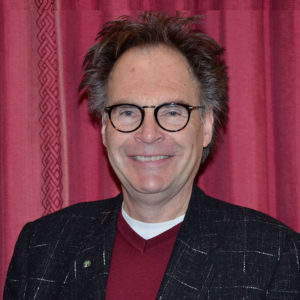 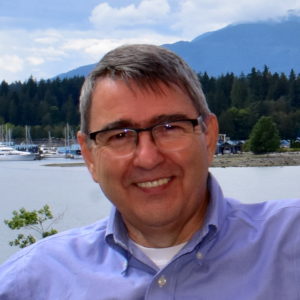 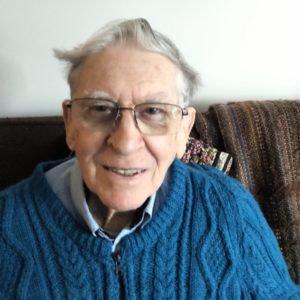 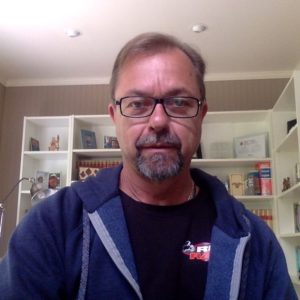 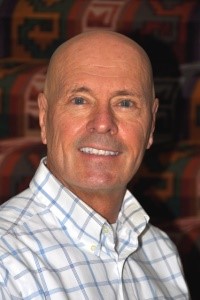