The founding assembly of the Moncton Chapter of the CBC Pensioners National Association took place at the Moncton Press Club on the evening of May 15, 2000.  At the invitation no doubt of Nil d’Entremont, some twenty pensioners had gathered to meet Jack Brownell, Maritime Regional CBC Pensioners’ President, who had traveled up from Halifax with John McKay. Jack lobbied for the creation of a Moncton group, ahead of the official launching of the National Association which was to take place in mid-June.

According to the account of this meeting, Jack Brownell campaigned for a local Chapter in Moncton, to support the common cause of improved benefits, improved survivor payments and urgently, to be at the table with CBC so as to require that the Pensioners receive their fair share of a 1.1 billion dollar pension surplus. The agreed disbursement took place in 2001.  The group passed a resolution to set up the Moncton Chapter. 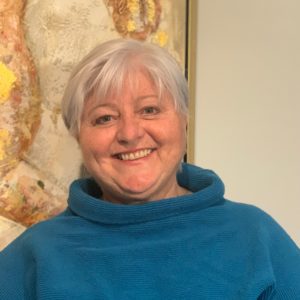 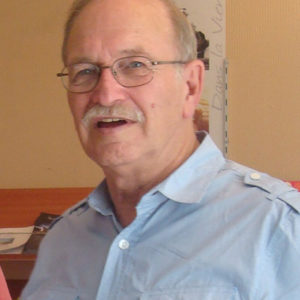 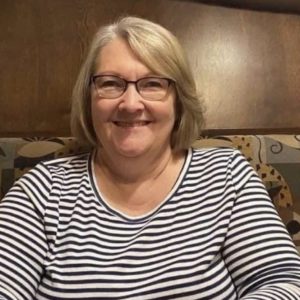 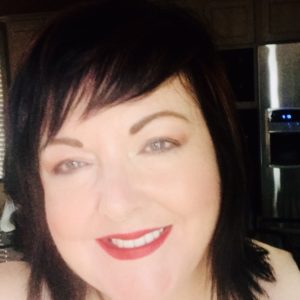 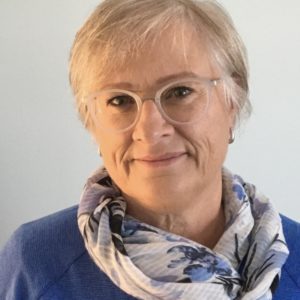