In the year 2001, the Association managed to negotiate improvements to the Group Life Insurance program then available to pensioners. Under the previous regime, retirees at age 65 received a $4,000 paid-up life insurance policy (and had to pay the income tax on the benefit in the year it was received). We were successful in achieving two other options – (a) the benefit could be refused or (b) a retiree could opt for a $25,000 term insurance policy valid to age 70. 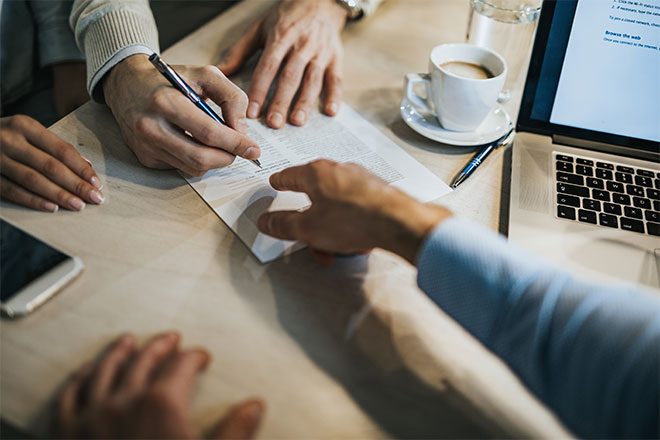 In 2008, the Association, the CBC and the unions at CBC, except SCRC, agreed to a surplus sharing agreement that provides that whenever there is a pension surplus available for sharing, it will be shared equally between the CBC and the employees/pensioners. The 50% available for sharing by employees and pensioners will be based on the contributions to the pension fund by each pensioner and employee. This settlement required approval by the Court.

On October 25, 2010, Justice Andra Pollak of the Ontario Superior Court of Justice in her decision approving the settlement, stated that she was satisfied that the settlement is fair and reasonable and in the best interest of the class (pensioners). 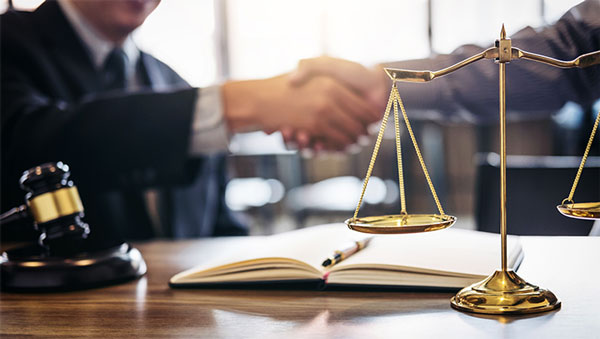 We were active members of the Pension Splitting Lobby that successfully convinced the Federal government to implement pension income splitting between spouses for income tax calculation purposes, a benefit greatly appreciated by a majority of pensioners. 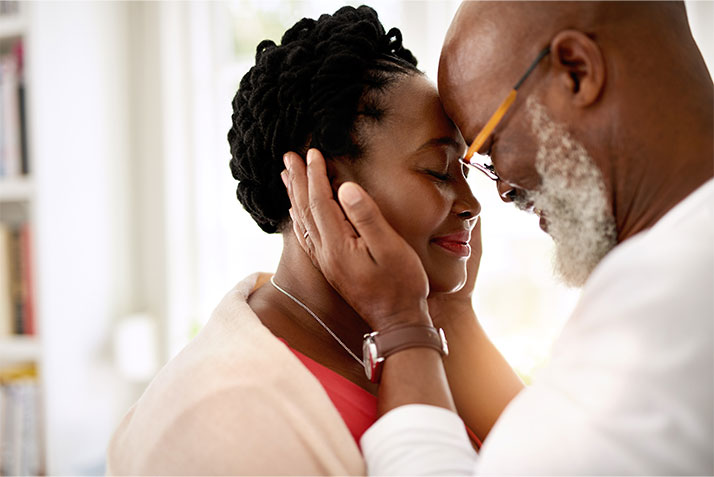 We were able to convince the officers of unions representing CBC employees that pensioners were definitely entitled to their share of the fund then known as the Employees’ Funds on Deposits. This fund was accumulated from surpluses from various employee-paid group insurance contracts while the majority of current pensioners were still employees. The fund has been renamed Employee/Retiree Funds on Deposits and some of its investment income is now used, amongst others, to finance the activities of the Special Assistance Fund, which provides assistance in defraying medical expenses not covered by any existing medical or insurance coverage. 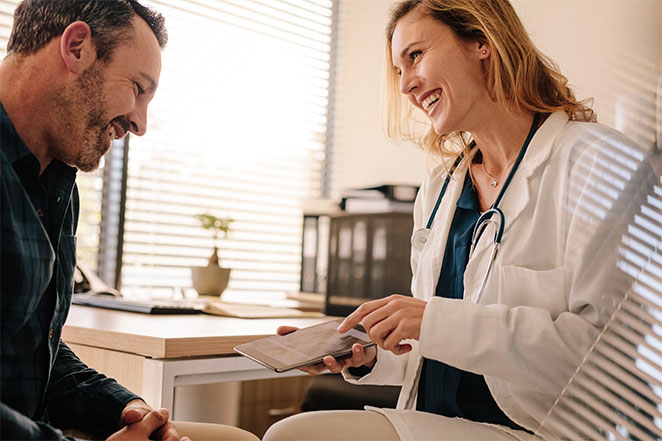 We made a major contribution to the “Planning workbook for you and your survivors” distributed by the CBC in 2008. 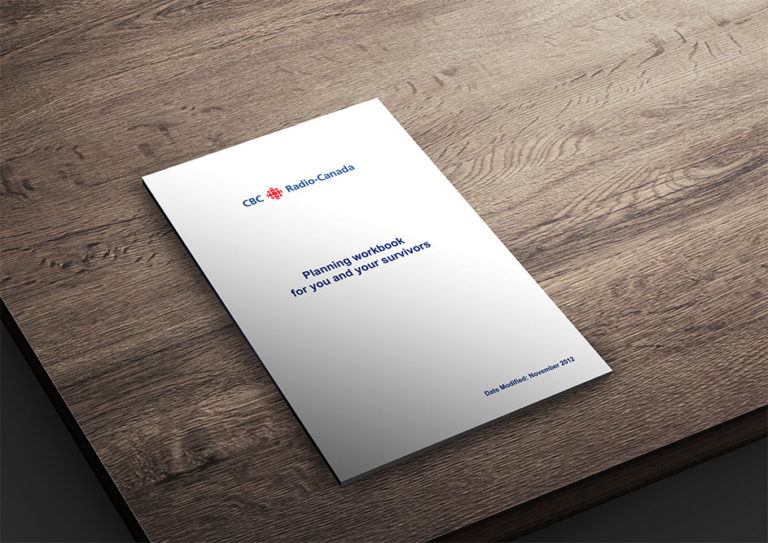 We were able through persistent representations over the last three years to ensure that same-sex spouses became entitled to spousal survivor benefits under the CBC Pension Plan, in accordance with legislative change.

There is other legislation that we believe the government should change. It is the Federal legislation denying a survivor’s pension to any spouse who was not the spouse of record at the time of retirement. We have organized a broad coalition that seeks appropriate legislative change. You can visit the coalition website here: Surviving Spouses Pension Fairness Coalition.

The legislation referred to in the bullet above creates another problem for some survivors of CBC pensioners. At the moment, a surviving spouse who is not the spouse of record at the time of retirement would normally be denied participation in our Supplementary Health Care Plan because the premiums are deducted from the pension payment and this spouse has no pension. However we have been able to work out an arrangement with the CBC and the plan administrator to allow these surviving spouses to join the plan and pay their premiums directly. 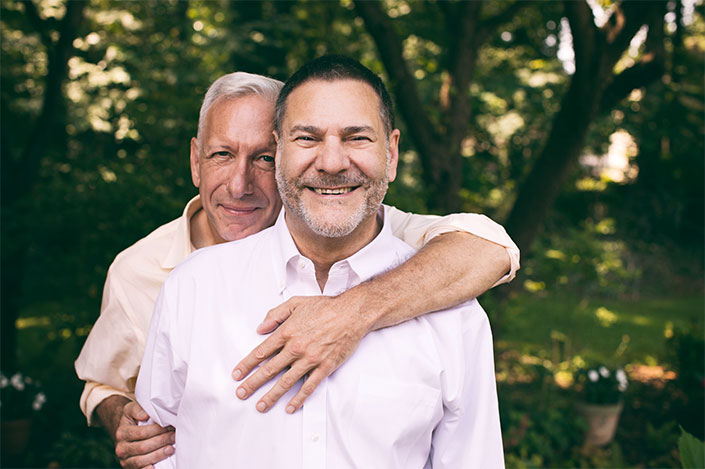 We continue to represent the needs and interests of ALL pensioners (not just members) on the Employee Assistance Program which now provides for pensioners to access most of the benefits under the program. 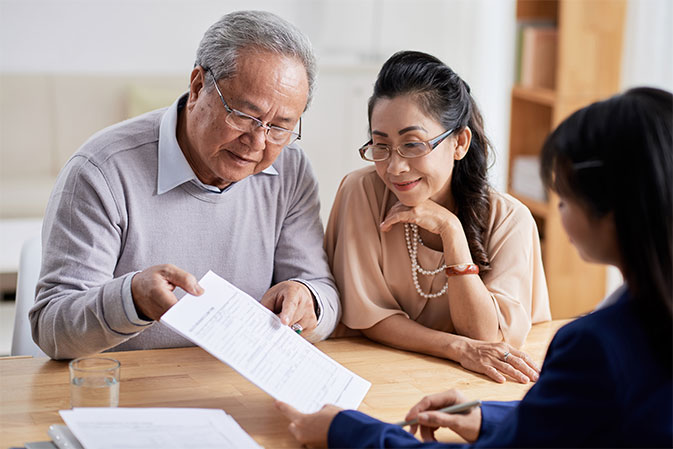