As early as 1970, an “association of retirees” was created in Montreal, which led to the adoption in 1987 of the formal constitution of the Association des employé(e)s à la retraite de la Société Radio-Canada (Centre de production de Montréal).

In 2000, with the creation of the National Association, the Montreal Production Center group became the Quebec Region of the PNA, covering the whole province except for the Gatineau area, which is linked to the National Capital Region. The members in Quebec City, Chicoutimi, Rimouski and Matane then formed the Quebec Chapter.

The Quebec Region was then constituted as a not-for-profit corporation in accordance with Quebec’s laws, under the name of “Association québécoise des retraités de Radio-Canada.” The AQR is the regional component with the highest number of members, with initially more than 1650 retirees and surviving spouses, more than 200 of which in the Quebec Chapter. Some 20 years later, thanks to sustained efforts of recruitment, the AQR has almost 1900 members.

In 2018, to break the isolation experienced by members in remote areas of the province, and with the enthusiastic support of the AQR Board, the Chapters of Rimouski, Matane and Saguenay/Lac-Saint-Jean were created, each having recruited the required minimum number of 25 members. 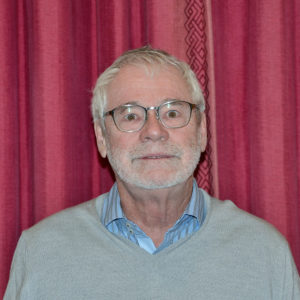 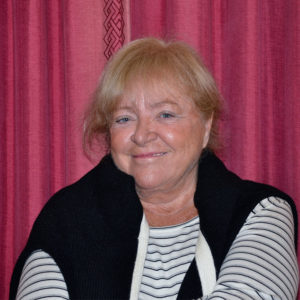 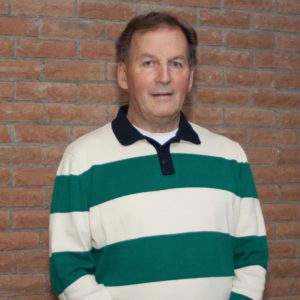 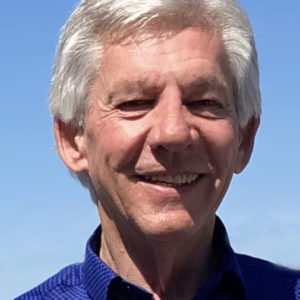