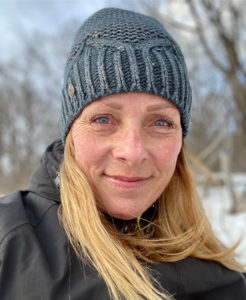 The CBC Pensioners National Association (PNA) is happy to announce the hiring of Catherine Schellenberg as part-time Communications Coordinator. Her contract, initially for a six-month period, follows a recommendation of the Committee on communications for the creation of such a position in order to streamline the PNA’s communications. The recommendation of the Committee, made at the triennial convention of May 2021, was later adopted by the Board of the PNA.

Reporting to the PNA Board, Catherine will rely on the support of the Communications Advisory Board, of the PNA President and of the Executive Committee, as well as on that of the PNA Board. She will also have the close cooperation of the National Office staff.

Amongst the various positions she has occupied during her career, Catherine has worked for more than 20 years in communications for the Lac Leamy Casino, in Gatineau (Québec). She is perfectly bilingual, which was a fundamental requirement for the position, which se will start on February 14.