A new executive committee has taken over the governance of the CBC Pensioners National Association following the Annual General Meeting. Denis Collette (Winnipeg, Manitoba) was elected President, David Jeffrey (Kanata, Ontario) as Vice-President (Anglophone), Suzanne Aubin (Longueil, Québec) as Vice-President (Francophone), and Réjean Labrie (Brossard, Québec) as Treasurer. Elections for the above positions were held for the first time in the short history of the PNA at the association’s triennial convention, May 15 and 16 in Ottawa. All elected officers will be serving a three-year term.

Highlights of the Convention as well as details of the PNA’s action plan will appear in the next edition of Contact and on the association’s website.

From left to right : 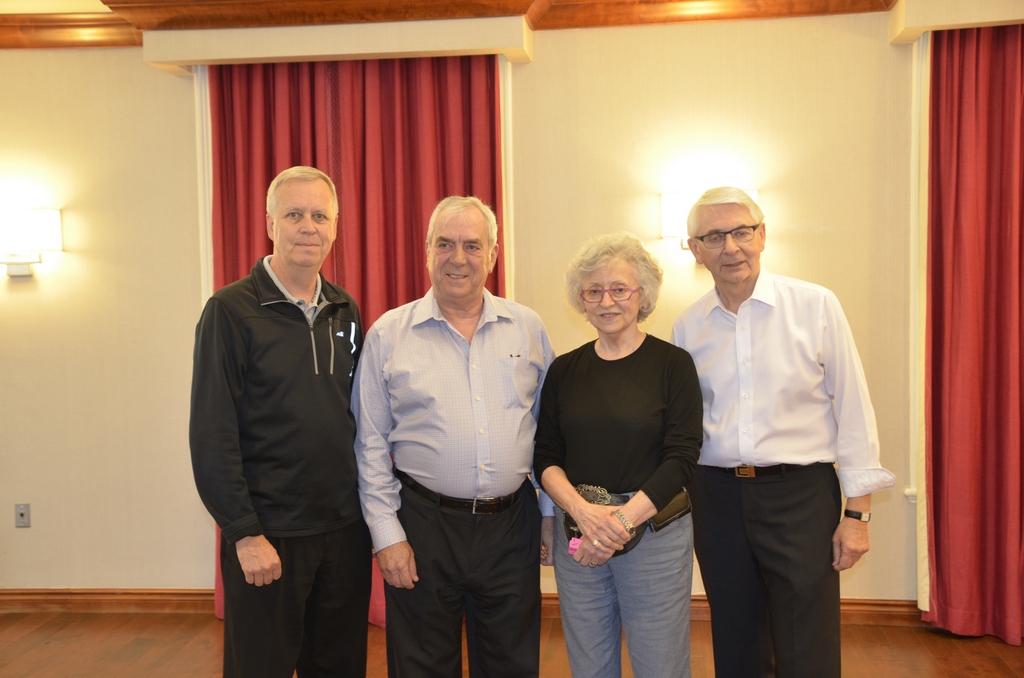